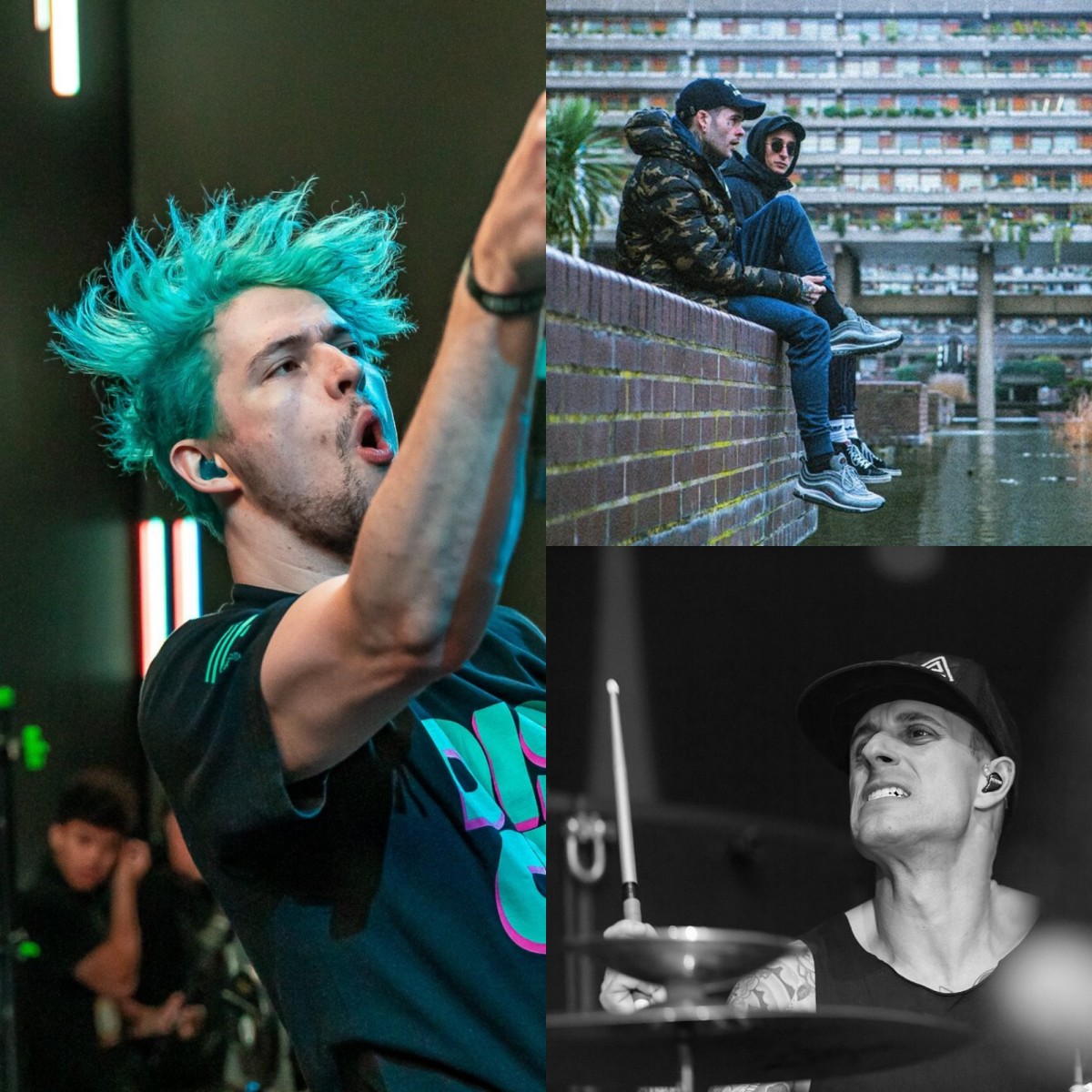 Disciple Records is no stranger to mega-collaborations, and the latest release on the storied dubstep label is no exception. Virtual Riot, Modestep, and Sum 41’s Frank Zummo have joined forces for a new track called “This Could Be Us.”

The execution on “This Could Be Us” is perfect, as all three artists have managed to infuse each of their sounds into a heartfelt dubstep smash. Pounding drums, soaring synths, and devastating bass lead the charge in this punk-inspired crossover banger.

Virtual Riot and Modestep, two of the most revered sound designers in the bass music scene, have had big years thus far. VR released his Head To Head Vol. 2 EP alongside Barely Alive and contributed production to Justin Bieber’s Justice LP, while Modestep dropped a live classic dubstep set in May.

Listen to “This Could Be Us” below and find the track on streaming platforms here. 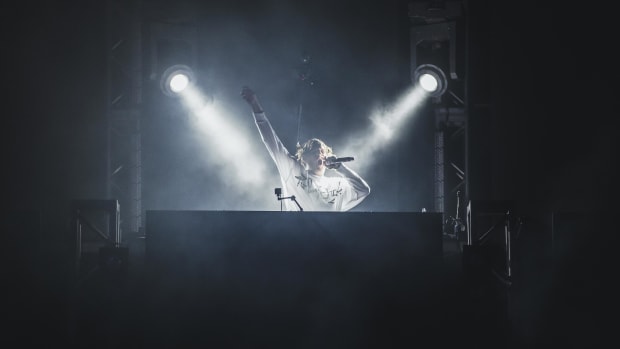 The “Fallen Embers” single has received a major rework from NGHTMRE, transforming the track into a future bass jam. 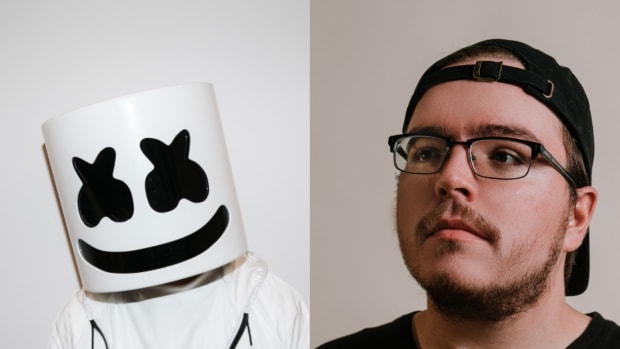 The masked dance music star opened his performance with the heavy track. 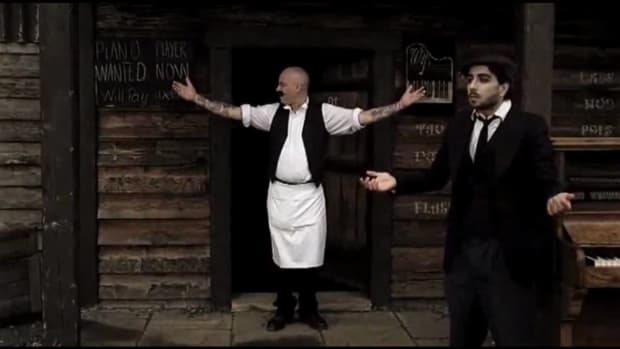