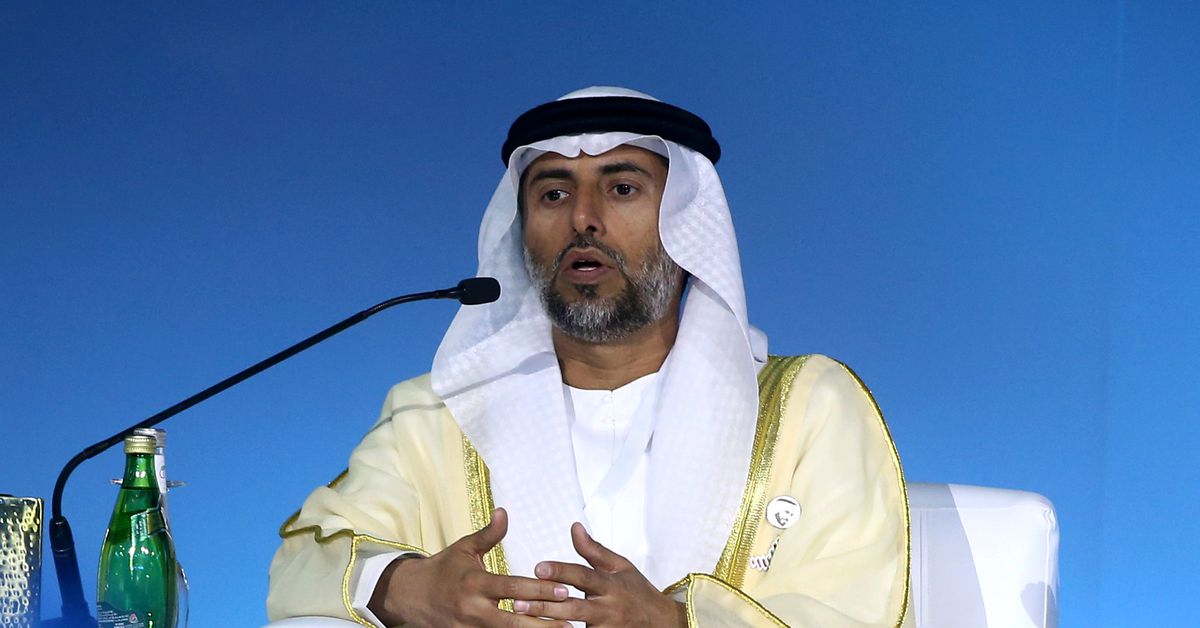 MOSCOW, Oct 14 (Reuters) – Demand for energy and especially natural gas is peaking, the oil minister of the United Arab Emirates said on Thursday, adding that it was important to maintain balance in the market.

The minister, who was speaking on the sidelines of an energy forum in Moscow, also said that the United Arab Emirates had spare oil production capacity.