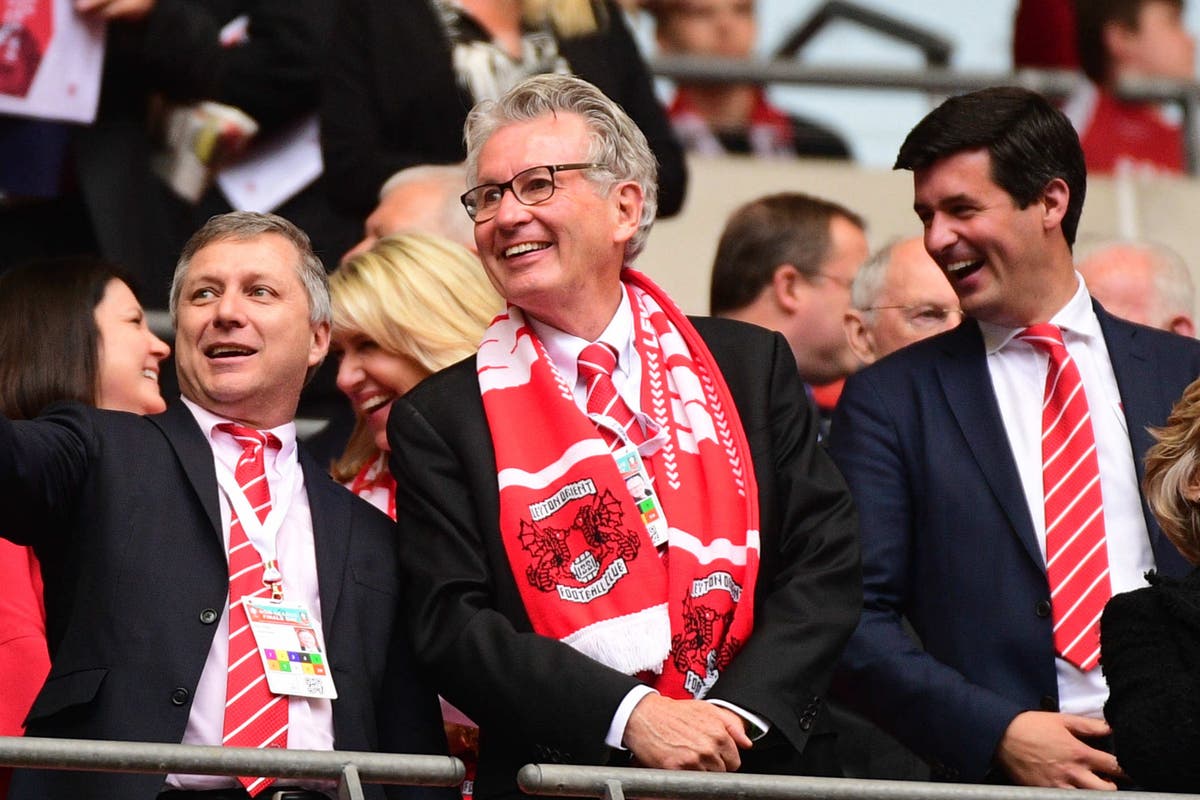 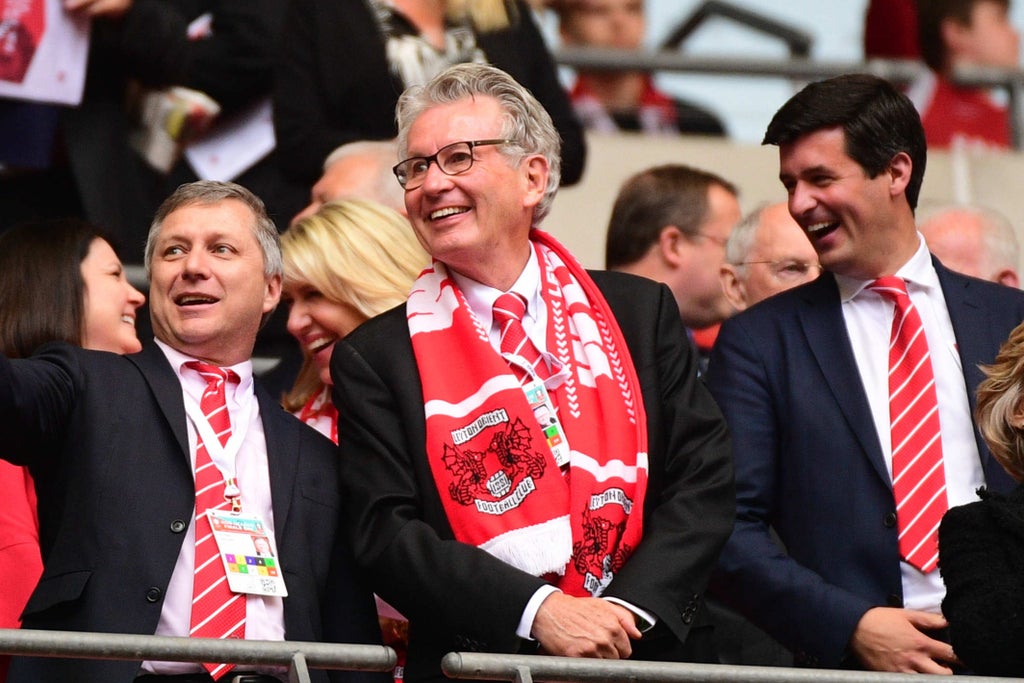 eyton Orient chairman Nigel Travis believes the sale of alcohol in view of the pitch could be a “game-changer” for lower-league clubs.

Since 1985, clubs operating in the National League and above have been unable to sell alcohol in view of the pitch.

But that could be about to change.

The Government’s fan-led review of football governance, which was released on Wednesday night, has called for a pilot scheme at National League and League Two level to test selling alcohol in view of the pitch.

Travis believes it would be a vital boost for clubs like Orient, who are in League Two, and he says the east London club are ready to take part in testing it.

“We pushed for the alcohol issue to be opened up, because we think it is a game-changer,” he told Standard Sport.

“On the pilot, we are all set, ready to go. We could do it next week. I am sure most clubs will see it as a way of building revenue.

“I actually think it is a way of controlling alcoholism because you only have to watch people gulp down two or three pints at half-time.

“I live, work and watch sports in America and, I am not saying there aren’t issues because there will always be some, but it works. It works in other sports. I think we should go back to it.”

Travis has also praised the proposed “stamp duty” tax on Premier League transfers, which was also recommended as part of the Review.

The system would see 10 per cent of fee redistributed down the pyramid to lower-league clubs and grassroots football, and Travis believes that may lead to a boom in academy talent.

“I think it could really give clubs an incentive to develop more young players,” he added.

“That is helpful for the Premier League, because one of the many things from Brexit is that it is going to be more difficult for Premier League clubs to attract players from other countries because the points system is pretty onerous.

“They therefore have to depend on homegrown talent and the pyramid system is a perfect way for developing that talent.

“We played a game the other week, we had seven academy players in. We are really totally focused on building our academy, which effectively goes down to the age of nine, and we are doing the same with our women’s team.”