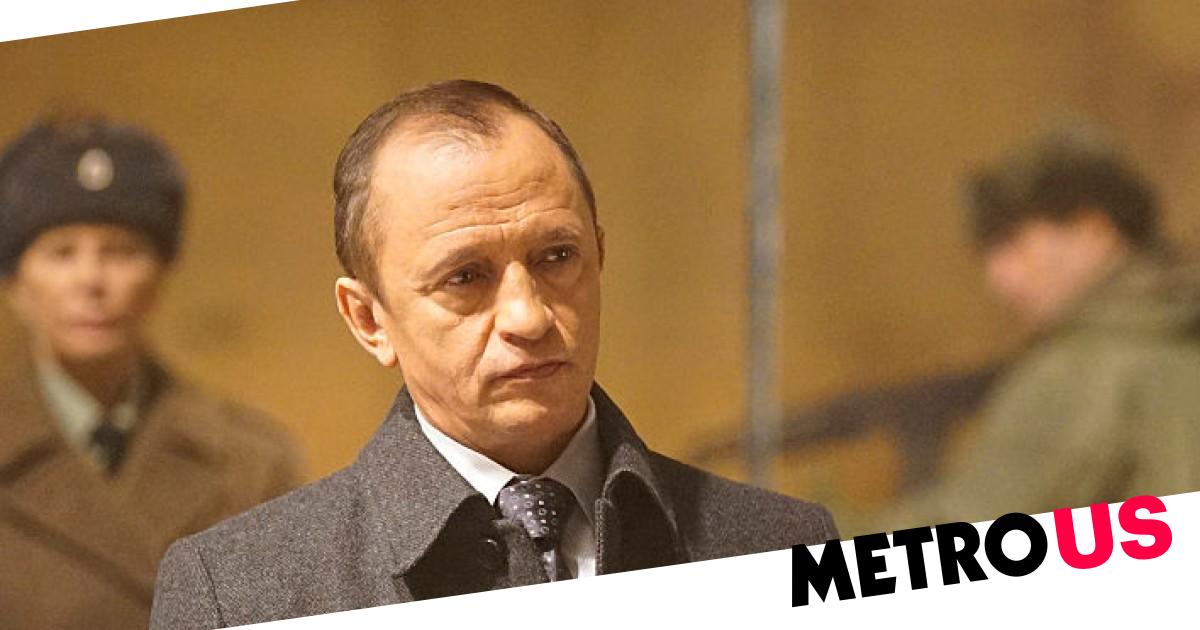 Actor Ravil Isyanov has died at the age of 59 after a long cancer battle.

The NCIS: Los Angeles star died in his Los Angeles home on September 29, his manager confirmed.

In a statement to People magazine, Frederick Levy said: ‘Ravil was one of a kind. He was a true gentleman, extremely generous and incredibly talented.’

The Russian-born actor was best known to fans for playing mobster Anatoli Kirkin in NCIS: Los Angeles. It was during his time on the show that the TV star received his cancer diagnosis.

His manager continued: ‘He knew that his future looked bleak because of the cancer and he let producers know, and if they wanted to write him off, they might want to do it, soon… I just thought it was really sweet that they were able to give him a proper send off.’

Isyanov also appeared in the movies Transformers: Dark of the Moon and Defiance. He also featured in K-19: The Widowmaker.

The actor studied directing at the Perm Institute of Culture after graduating from high school in 1980.

He was forced to leave the program in 1982 to complete a two-year mandatory military service in the Soviet Air Force, where he was stationed in the Russian Far East.

Isyanov worked at the Khabarovsk Theatre for two seasons before he was accepted into an acting program at the Moscow Arts Theatre school in 1986.

He taught himself fluent English and some Spanish, German, and French.

In 1998, Isyanov arrived in L.A. to pursue acting. In addition to his seven-episode stint on NCIS: Los Angeles, he also made guest appearances on TV shows The Last Ship, The Americans, and Agents of S.H.I.E.L.D.

Isyanov’s final roles will be in 25 Cents Per Minute and the upcoming Marilyn Monroe biopic Blonde, in which he played Billy Wilder alongside actress Ana De Armas.

He is survived by his wife Erika, daughter Gulya, son-in-law Marios, and grandchildren Cassandra and Nikita


MORE : George Clooney admits he ‘f**ked up so bad’ playing Batman and at least he’s honest