Nvidia RTX 4000 GPUs – everything we know about Lovelace 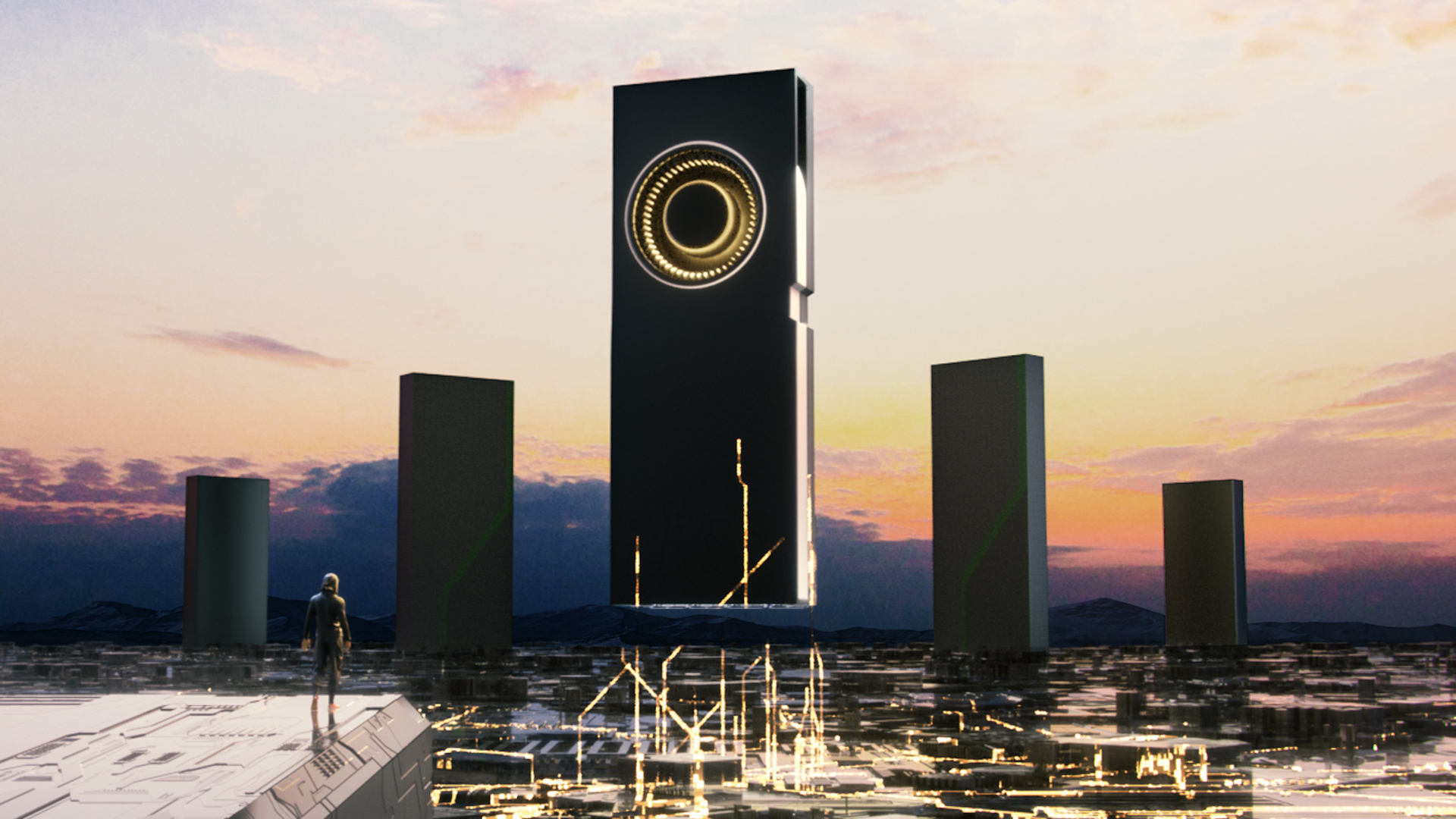 It may be hard to believe, but it’s been just over a year since the launch of Nvidia’s RTX 3000 GPUs, but the best graphics cards wait for no one, and it looks like RTX 4000 products will be with us sooner rather than later. We’ve put together all the latest rumours you need to get acquainted with ‘Lovelace’, including its release date, price, specs, and benchmarks.

As much as the raw performance of team green’s RTX GPUs make them attractive to anyone looking to upgrade their gaming PC, it’s features like Nvidia Reflex and Nvidia DLSS that elevate the graphics cards above its competition. RTX 4000 cards will likely come armed with the same technologies, if not even more.

However, Nvidia isn’t content with simply cornering the desktop GPU market and has its sights set on the cloud too. The company’s Nvidia Geforce Now service currently provides up to RTX 3080 levels of performance to all manner of devices, such as low-spec PCs and smartphones (and not-so-smart-phones), via cloud streaming. Team green will undoubtedly update Geforce Now with RTX 4000 graphics cards at some point after their release to the public. 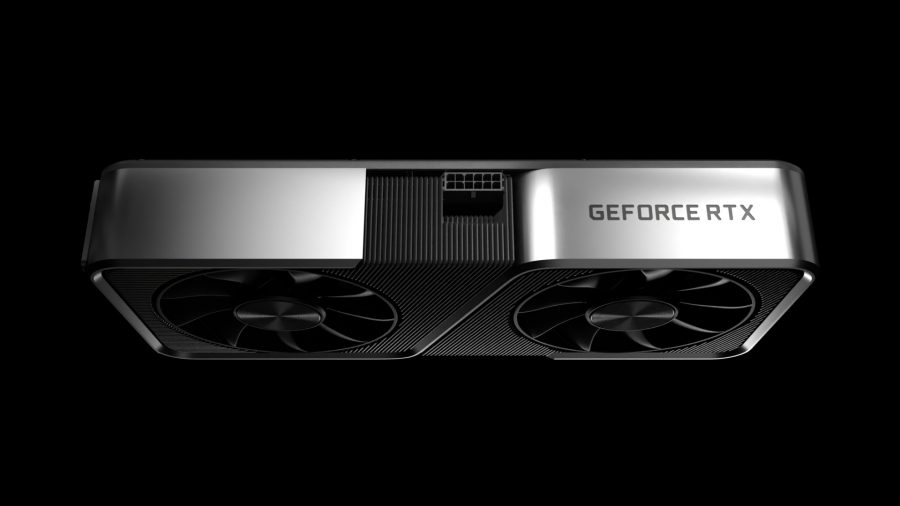 For the past decade, Nvidia has released a new consumer-grade microarchitecture every two years. Given that RTX 3000 Ampere graphics cards released in 2020, it’s a safe bet that the company will release its new RTX 4000 GPUs in 2022. 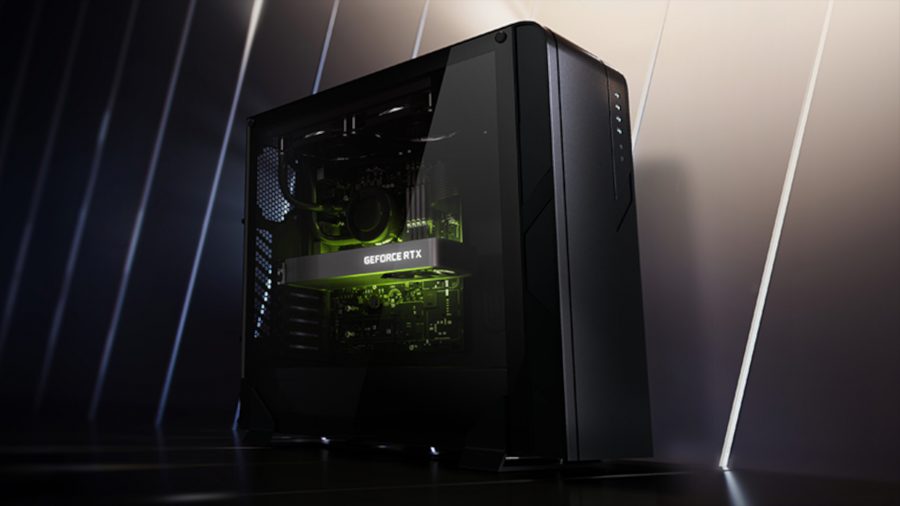 It’s hard to remember a time when graphics card prices weren’t affected by the ongoing chip shortage, as well as unprecedented demand from both cryptocurrency miners and those looking to upgrade their gaming PC. Unfortunately, there has been no leaks or rumours on the price of Nvidia RTX 4000 GPUs, but we can look to the RTX 3000 and RTX 2000 cards for a ballpark estimate. 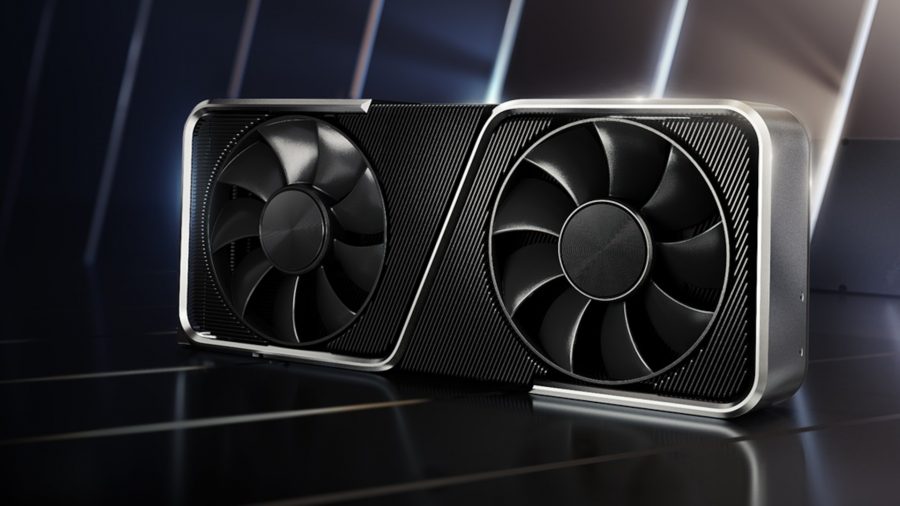 Nvidia is keeping the RTX 4000 specs under well-guarded lock and key, but one key detail has managed to slip out. Leaks suggest that the RTX 4080 GPU will feature almost double the amount of CUDA cores compared to the RTX 3080, but there’s no way to extrapolate exact performance by using CUDA core counts.

No Nvidia RTX 4000 game or production benchmarks have leaked yet. Nonetheless, leakers claim that team green’s new GPUs feature up to double the performance of the current RTX 3000 lineup.

However, ever higher levels of performance require ever higher levels of power draw. This is where the new PCIe Gen 5 interface comes into play, which was first seen on an RTX 3090 during Intel’s Innovation event. It can provide up to a staggering 600W of power to a graphics card but is also much more compact and less fiddly than the PCIe eight-pin power connectors we’ve become so accustomed to.