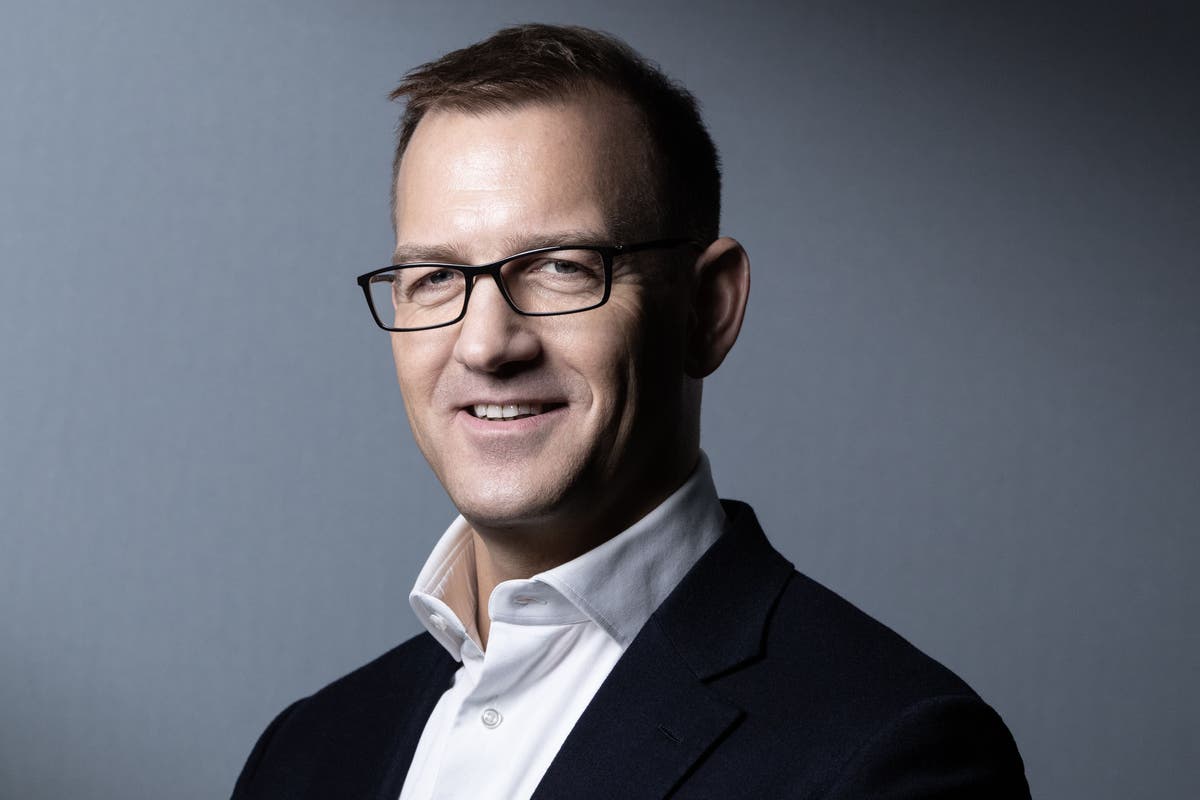 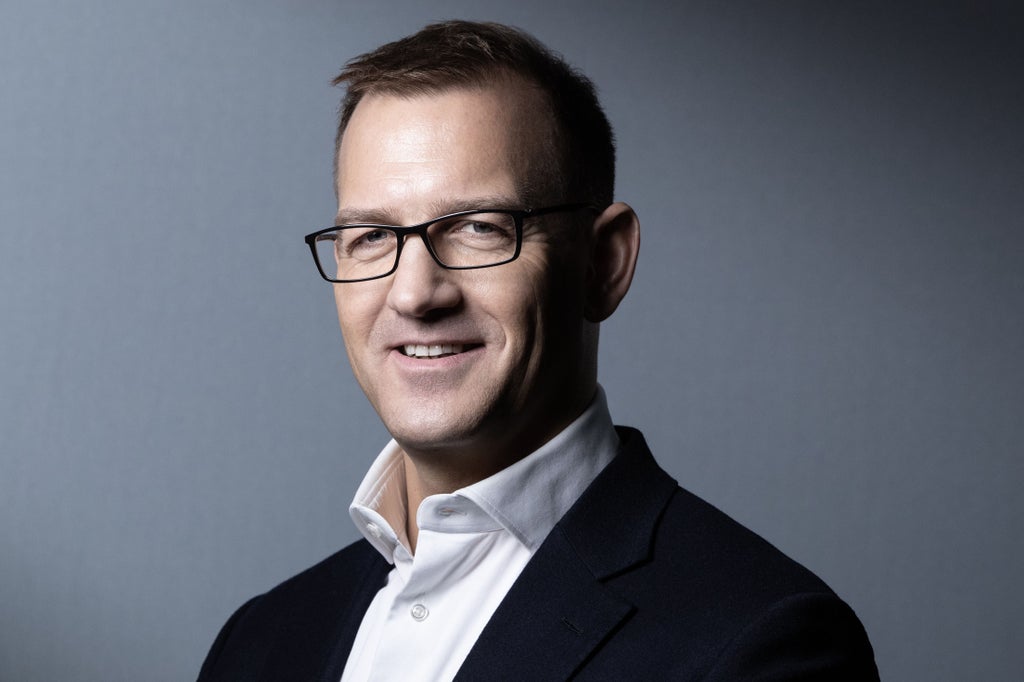 he historical bond between West Ham United and the Czech Republic is stronger than many fans in the wider football world fully appreciate. It was a connection which began when Czech goalkeeping legend Ludek Miklosko signed for the Hammers in 1990.

Since then, Ludek has been followed by several other players from his homeland, including the current Claret and Blue trio, Tomas Soucek, Vladimir Coufal and Alex Kral. I am just the latest Czech to follow this well-trodden path.

Our investment will bring a positive improvement to the club’s capital structure, initially enabling a reduction of its long-term debt and increasing the ability to further direct funds generated into key areas. I hope our business acumen and experience of football will also prove beneficial to West Ham United.

We have come to support the club but — so as to manage supporters’ expectations — that doesn’t mean big spending in the January transfer window. I’m hugely impressed by the work of David Moyes and his team who have improved results over a long period of time. This gradual evolution is, in my opinion, the most healthy way to build a strong club on a firm basis and with the right attitudes and culture.

I speak from experience. We tried to rush the development of Sparta Prague a couple of years ago and the results were disappointing. Improving the quality of the squad is great, of course, but we prefer a gradual way that preserves and protects the ethos of the club and its values, including team spirit.

Success demands that the focus should be just as much on the academy as on the first-team squad. Again, the world-renowned academy was a great attraction of West Ham.

Work with young players, as well as engagement with local communities and other social initiatives, are integral to football today. We have to use the power of our sport for the benefit of society. The ability of football to influence those from deprived or difficult backgrounds is unique. We have a duty to use that ability so I look forward to helping to expanding the good work in place at the club.

The unique strength of football comes not only from its sheer appeal, but also from its welcoming environment. You don’t need much to play football and, therefore, everyone has a chance to succeed. I remember a former Sparta Prague player who didn’t possess a proper pair of boots until high school and had been playing barefoot yet he built a career and performed brilliantly for us in the Europa League as well as domestically.

Your nationality or economic background do not count on the pitch. Only your skills, mental strength, character and hard work. On the day, anyone with the right determination can win. This key principle must be protected. This is why football can inspire so much.

Attempts to create any forms of barriers, both for players and for the teams, or otherwise disrupt the open and democratic nature of our game, must be resisted. The way English football fans stood up against the propsed European Super League was inspirational. It showed the best league in the world is based on an understanding of the true value of football.

The Hammers’ fan base is one of the reasons why I wanted to become part of the club. West Ham supporters are among the most passionate and knowledgeable about their club and their football anywhere. I understand that the move to London Stadium was initially difficult for some, but the atmosphere is incredible. I’ve had the chance to experience it at first hand — at the Leicester City and Liverpool games, and both days were memorable.

I’ve supported Sparta Prague my whole life, I’ve been chairman there for 17 years — I love football and I’m a fan at heart. I’m truly excited by West Ham’s potential and to be coming on board at such a positive time for the club. I would like to extend my thanks to all involved, especially David Sullivan, David Gold, Tripp Smith and Karren Brady, for their professionalism throughout our negotiations.

Finally, I would like to thank West Ham supporters for the warm welcome they have given me. It is a huge privilege to become part of this great football club, and I cannot wait to join them all again very soon at London Stadium. Come on you Irons!

Cercle Is Releasing Its First-Ever Vinyl With Songs From Their Shows and Stories – EDM.com
PSG defeat shows why Mauricio Pochettino wants Manchester United job as he hopes to replicate Spurs success