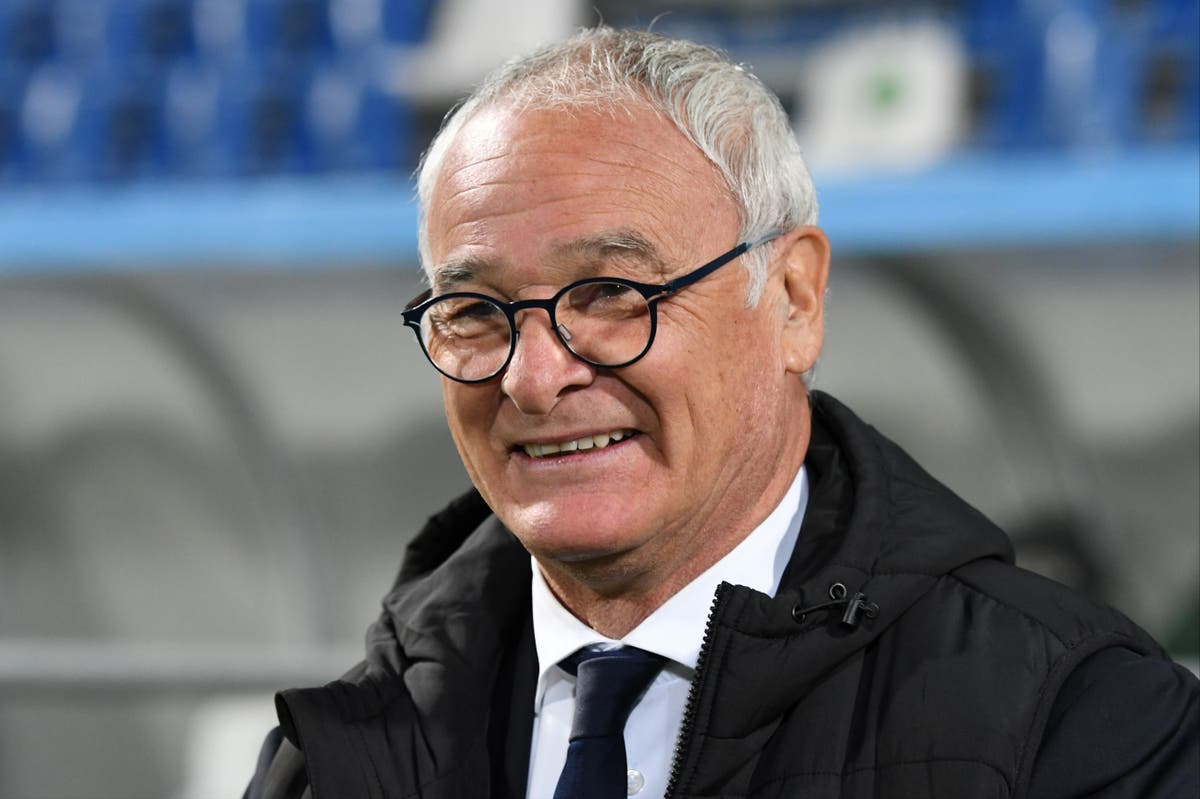 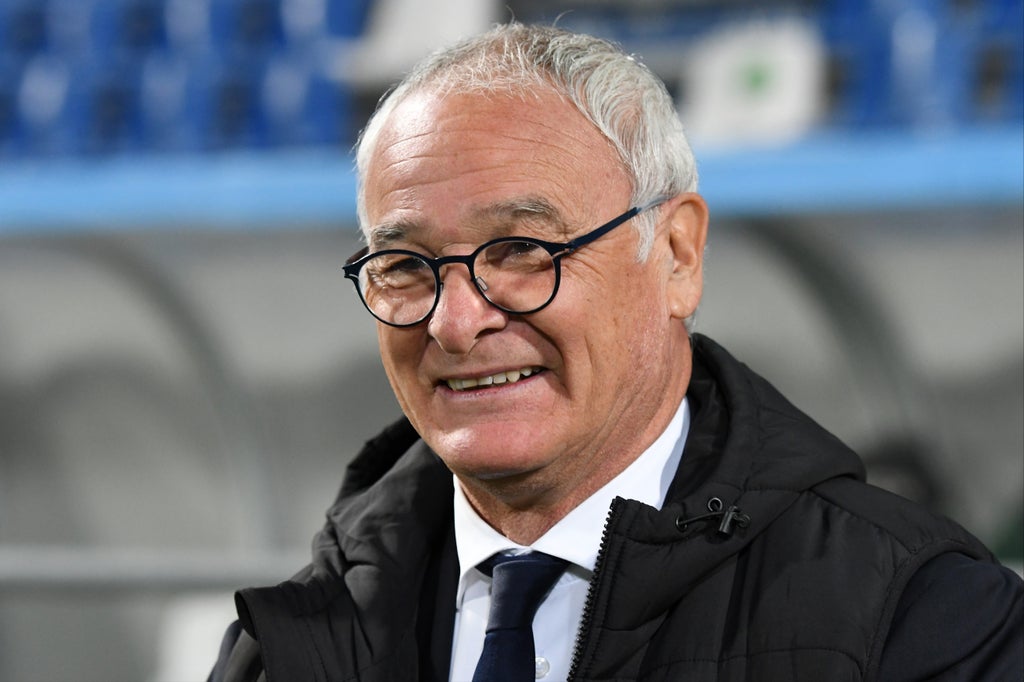 Ranieri, who will turn 70 next week, has been appointed by Watford after they sacked Xisco Munoz seven games into the season.

The job is the 22nd of Ranieri’s career, but he has no desire to slow down and is excited by the prospect of returning to the Premier League – which he won with Leicester City in 2016.

Ranieri takes charge of Watford at a similar age Hodgson did at Palace in 2017. Hodgson enjoyed a successful time at Selhurst Park, repeatedly keeping the Eagles clear of relegation.

And speaking about Hodgson’s time at Palace, Ranieri said: “I hope to do as well as him.

“I love football, I love the life, and then why not? 70 or 50 or 80, maybe, why not? The oldest manager in England, maybe with a walking stick. But the brain is important, and the brain is very young.

“I am very happy to play in one of the best leagues in the world. I am an ambitious man and I hope to bring Watford to be safe at the end of the season and also to improve next season.”

Ranieri is famed for guiding Leicester to the Premier League title, despite the Foxes being priced at odds of 5000/1.

The Italian has revealed he never dwells on that achievement.

“The day after [winning the Premier League] it was in the past for me. I forgot everything. I look always forward,” said Ranieri.

“I want to be safe, and if I will be safe it’s no fairytale in Watford. For us it’s very important, the chairman has an idea to improve everything every year. I hope I will be here each year he wants to improve.”